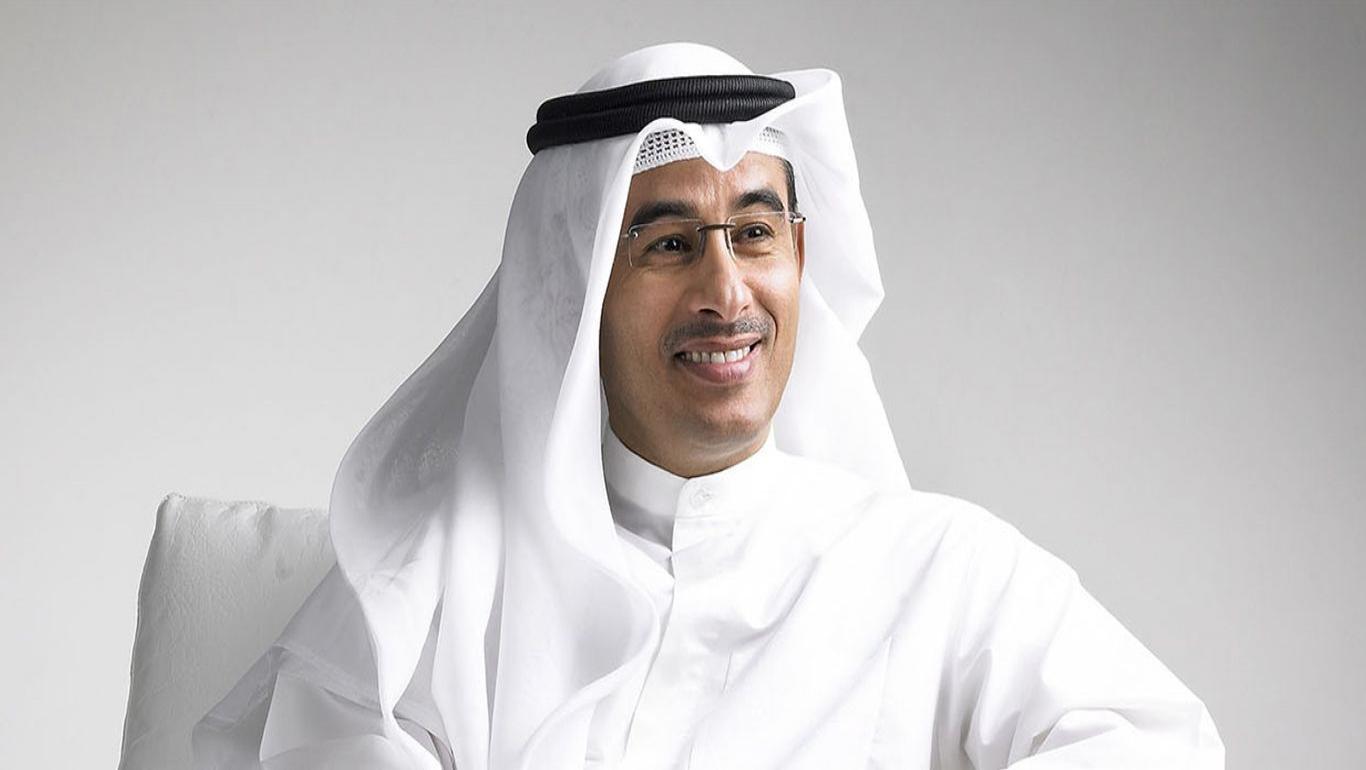 In line with the Bahrain Economic Vision 2030 to shift from an oil-based country to a diversified and globally competitive economy, Eagle Hills, an Abu Dhabi based private real estate investment company and global developer of iconic city destinations, announced today the launch of its official operational in-country office in Bahrain. Eagle Hills is now considered one of the largest foreign direct investors in the country, as it develops Marassi Al Bahrain in partnership with Diyar Al Muharraq, set to be one of the most iconic destinations for the future in Bahrain.

Spearheaded by Mohamed Alabbar, a board member of Eagle Hills, Marassi Al Bahrain will draw on his nearly two decades of experience in creating iconic mega-projects around the world. His landmarks in the UAE include Dubai Marina, one of the world’s largest and most luxurious waterfront communities; Downtown Dubai, the 500-acre flagship mega-development crowned by Burj Khalifa, the world’s tallest building; and The Dubai Mall, the world’s largest and most-visited shopping and entertainment destination which welcomed over 80 million visitors last year.

“We see a great potential in Bahrain as it is one of the key markets for Eagle Hills in the MENA region. Through our strategic partnership with Diyar Al Muharraq, one of the leading urban developers in the Kingdom of Bahrain, we strive to share the knowledge and expertise of Eagle Hills’ experienced team to successfully deliver Marassi Al Bahrain, a project of the future,” said Mohamed Alabbar.
Eagle Hills has signed earlier in November 2014 a joint venture agreement with Diyar Al Muharraq to roll out its first project in Bahrain. With a focus on developing large-scale real estate projects, Eagle Hills designs and implements mixed-use smart and sustainable projects around the world. The company is currently developing a number of mega developments in Jordan, Morocco, Serbia and Nigeria.

“Marassi Al Bahrain will undoubtedly create a sustained revenue stream which will serve in revitalizing the Bahraini economy and support the government in achieving its Vision 2030; we anticipate that it will become a key touristic destination in the GCC which will create thousands of new jobs, promote new sectors including retail, hospitality and leisure, and drive inward investments to the country”, he continued.

Spread over 864,000 square metres, Marassi Al Bahrain is sought to be a new and unique smart city for the future, which combines tourism, retail, hospitality and residential spaces in Bahrain. Marassi Al Bahrain will feature a 190,000 sqm retail and entertainment destination, interconnected with two world-class hotels, The Address Hotels + Resorts and Vida Hotels and Resorts, both offering access to the one-kilometre long beach and a waterfront promenade. Spectacular views over the Arabian Gulf will be visible from the hotels, the shopping complex, and the restaurants and cafés which will stretch along the sheltered, sandy beaches.

Upon completion, Marassi Al Bahrain will be home to 22,000 residents, and provide business space to employ over 1,200 people. It will have an open and spacious feel, and all buildings will follow a height restriction of no more than eight floors. Its architecture will combine traditional, local and regional cultural elements with modern facilities, envisioning a timeless style which is cohesive throughout the project.